If there’s something I always told everybody while growing up, it was that I would adopt a cat someday.

My cousin new this and she has a friend with kittens to give away, so she thought of me! And so in July I became a cat mom 🤩 🥳 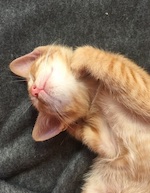 Meet Poki, the cutest cat on the block. He is now almost 3 months old.

The opportunity came about in May, when he was born. It took me some time get my boyfriend on board but he eventually agreed. 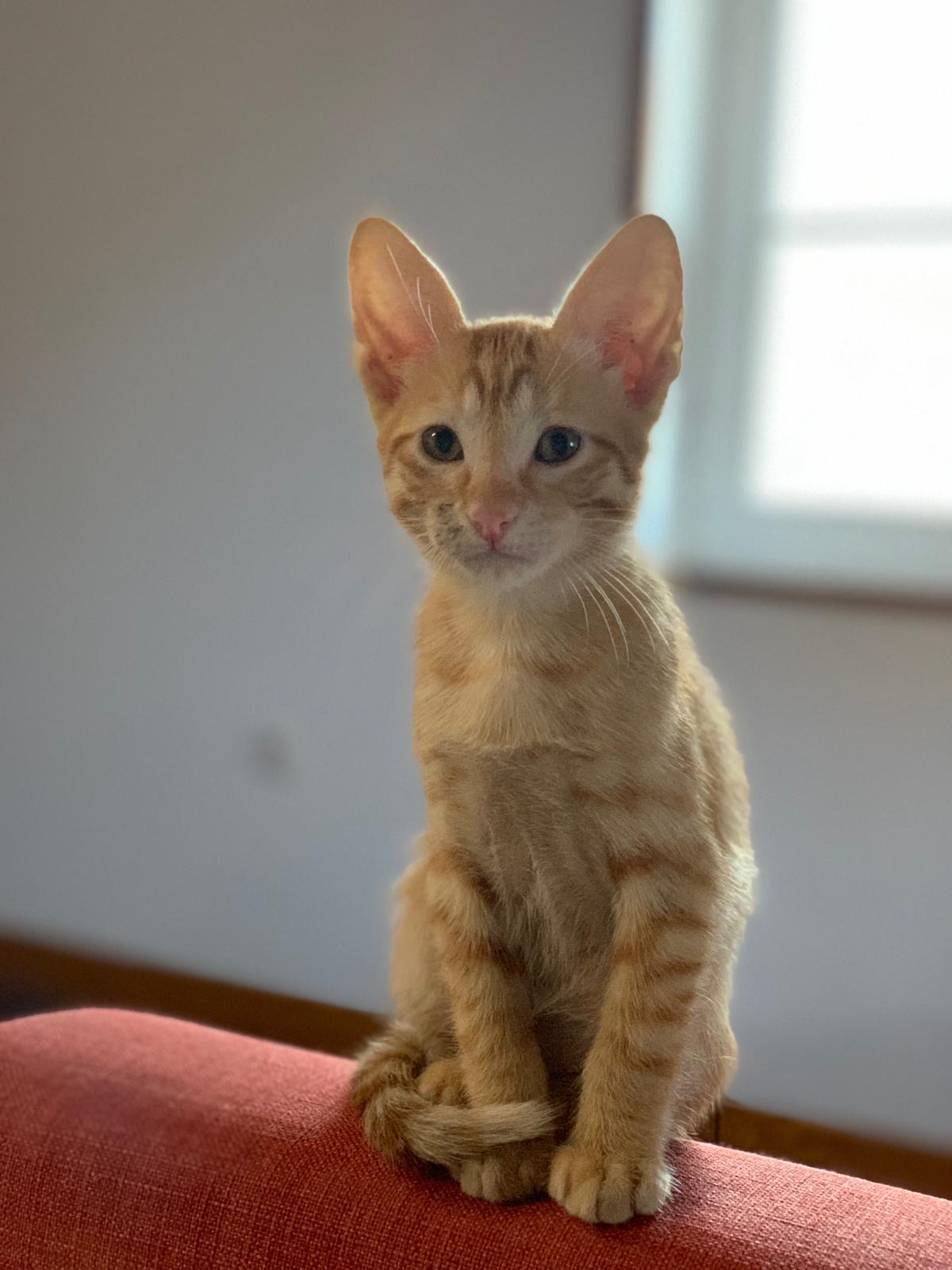 Poki stayed with his mom and brothers until he was 1.5 months so that he would develop properly.

During this time, I’ve been preparing the apartment to accommodate Poki in the best possible way.

He is very friendly and is always playing with us, which is really surprising because I always thought that cats were very independent and would come to their humans just for food!

Well, so far so good! I think he doesn’t just want food from us, I think he loves us back 😂😍